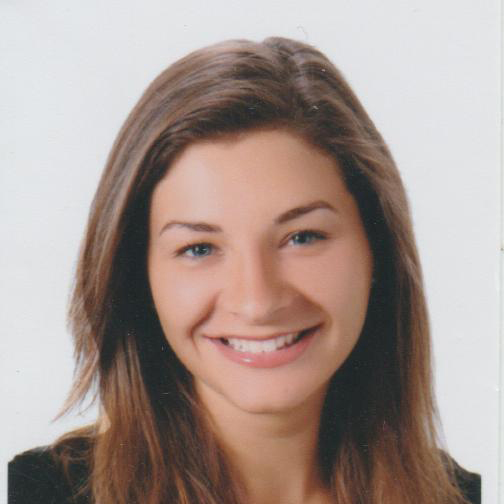 Dr. Mariella Suleiman
Mariella got her Medical Degree from the Hashemite University in Jordan....More

Have you ever heard of moms experiencing some extreme behavior with their newborns, picturing their babies in dangerous and unrealistic situations? And having difficulties to deal with them normally without the extreme fear of hurting them in any way!

Yes, all of this could happen to some moms after they give birth to their babies and it is a condition called Postpartum Obsessive-Compulsive Disorder.

This disorder is a known type of OCDs that arises during pregnancy or in mothers who already suffer from an OCD that later started to take on a new form in relation to the new baby.

It consists of experiencing intrusive thoughts and behaviors in relation to any perceived danger towards the newborn, they happen continuously and cannot be controlled. Many mothers describe them as “taking over their lives”.

It can also be very severe and disrupt their daily lives, for example when they thinkabout nursing, the only thought that comes in mind is “ “nursing my baby will make him/her choke”, it can be very dangerous not only for the mother but for the baby as well.

Even though this condition is rare, it is possible to occur to fathers as well! Some examples of intrusive obsessive thoughts:

Some examples of compulsions mothers execute to “protect” the baby:

The good news is that it can be treated! Both therapy and medications are very successful.

An important component of therapy is challenging the intrusive thoughts part, by looking for evidence for and against the ideas that come up and practice exposure and response prevention (ERP).

For example, when the obsessive thought is that the baby will drown when being bathed, The EPR for this mother would be to practice bathing the baby to find that giving her baby a bath can be safe.

Involving the partner in the treatment is very important to provide the mother with all the support that she needs.