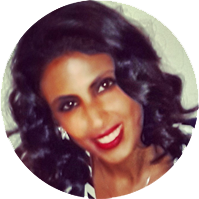 Luma Fawaz
Luma Fawaz is the mother of three lovely children ages 7, 5 years & a 9-month-old. She is first and foremost a... more

You’ve done it!  All that sleep training has paid off, and your baby has enjoyed weeks of consistent and peaceful sleep!  Until he doesn’t.  Wait—what just happened?  Why is your baby waking up in the middle of the night again?  You thought you were done with this! Don’t despair.

Sleep regressions are normal phases that happen at specific times during a child’s development.  During a regression, sleep basically falls apart.  However, children and babies who were previously taught to self-soothe and put themselves to sleep tend to go back to a normal sleeping schedule fairly quickly.

If your baby is one of the ages listed below, it’s possible you’re coming up on a sleep regression:

Most sleep regressions are due to the child reaching a developmental milestone.  Children’s brains are stimulated to maximum capacities during growth and development spurts, leaving them drained and overly-tired at the end of the day.  As mentioned earlier, a child exhausted at bedtime might have frequent night wakings.

Don’t rush to respond or adapt to sleep regression.  You’ll only form a new habit of plucking your baby out of bed whenever he cries, and he’ll continue to expect this long after the period of sleep regression has passed.  Instead, give your child a little time to attempt self-soothing.  It shouldn’t take too long for your babe to go back to his normal sleep schedule. Sleep regressions can also occur when our little ones are sick, teething, or overstimulated from a new or different experience.  Again, the same guidelines apply.  Don’t create bad sleeping habits by feeding or playing with your babe each time he wakes.  Help him learn to fall back to sleep on his own.  It shouldn’t take too long for him to sleep normally again. 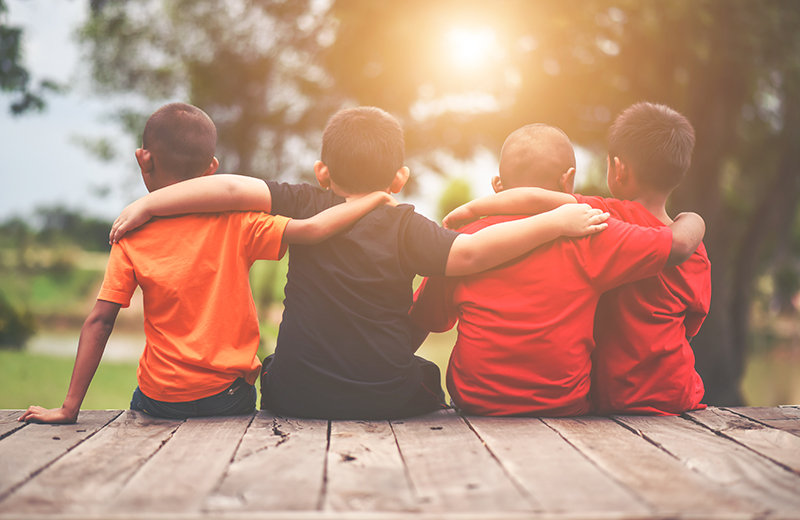 Why does my kid struggle with friendship?
Amazing Facts about Omega 3 for you and your Family
6 Natural birthing techniques that ease the pain of labor and delivery
How IVF changed my perspective on life
Creating Your Personalized Birth Environment 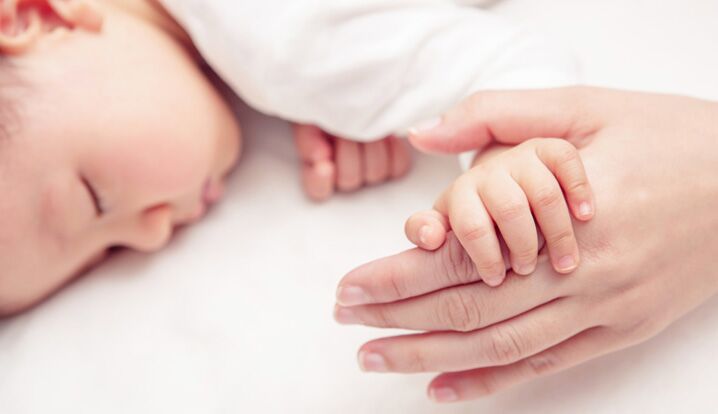 Breastfeeding Basics: Getting Started
As a doula: what I do to help postpartum depressed moms