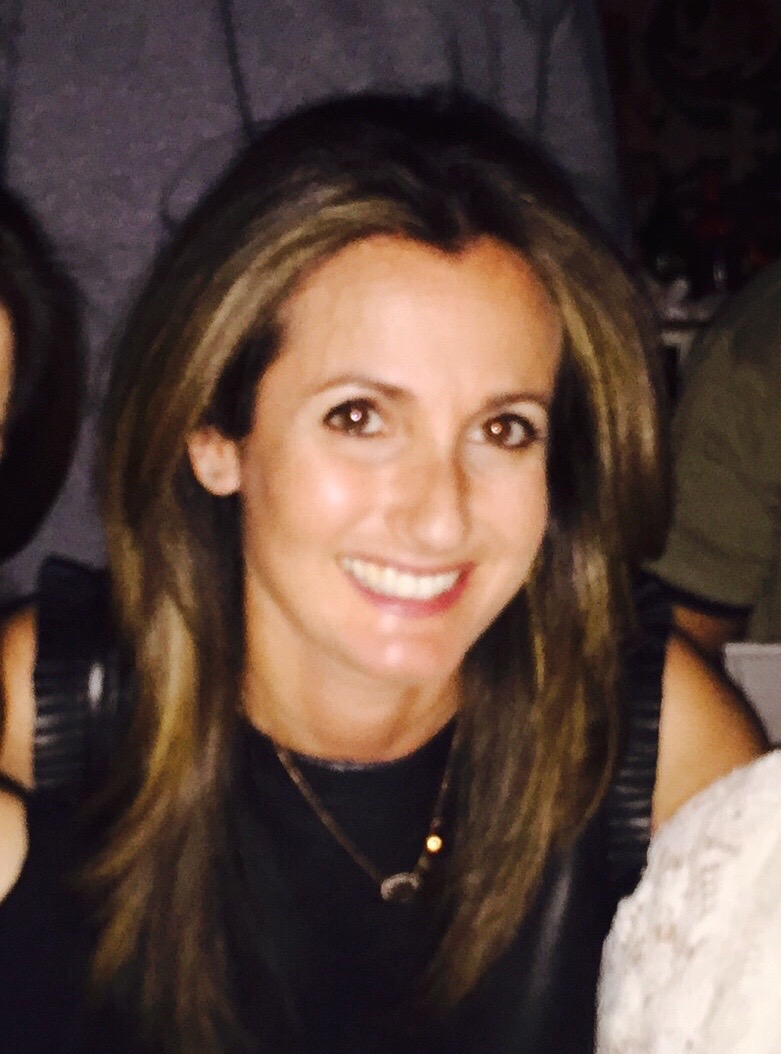 Zeina Sahyoun
Zeina Sahyoun holds a Bachelor's Degree in Molecular & Cell Biology and a Master's degree in Biotechnology Research from the University of Kent at...More

The Neonatal Screening test is your child’s first step towards a safe, healthy future and his/her first simple human right.

WHAT IS NEWBORN (NEONATAL) SCREENING?

Newborn screening is a set of simple tests carried out during the first 4-14 days of your baby’s life.  These tests are designed to screen for 45 metabolic disorders that occur at a high enough frequency within our population, such as G6PD deficiency, that can be treated and managed as a result of early detection.

WHY PERFORM A NEONATAL SCREEN?

Babies born with biological abnormalities, usually appear normal at birth, so if they were not screened through this test and if the abnormality is not treated, the baby could suffer serious physical and mental defects, and in some cases even death.  However, if the abnormality is detected early, these effects can be avoided and the child could go on to lead a relatively normal and healthy life. HOW ARE THE TESTS CARRIED OUT?

The screening test itself requires nothing more than a couple of drops of blood from your baby’s heel.

WHAT HAPPENS IF A METABOLIC DISORDER IS DISCOVERED?

If a metabolic disorder is found, your baby’s doctor would be informed immediately in order to give your baby the best possible chance of avoiding any health complications.  The results of the test could also have further reaching significance for you, the parents, as well as other blood relatives since the vast majority of the screened tests, are genetic.

DOES A POSITIVE TEST RESULT ALWAYS MEAN ITS POSITIVE FOR THE DISORDER?

No, there are times, for example, when the baby is not developed enough, that a false-positive result may occur. Therefore, a second confirmatory sample is taken to verify whether the result is truly positive.