Food Waste: How to make the most out of your meals 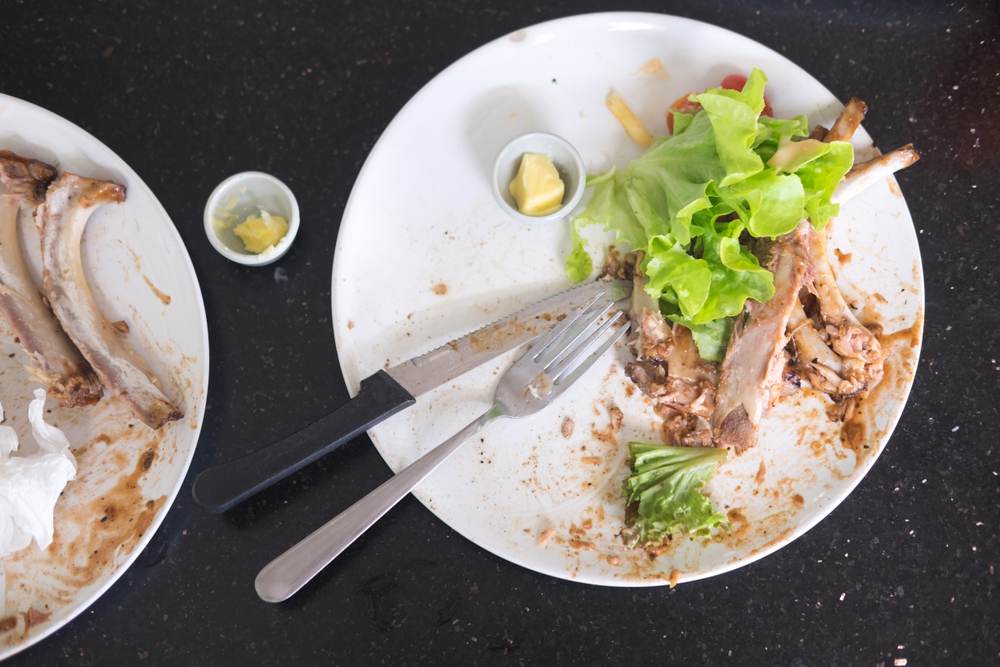 Food waste is sadly an awfully familiar element of our daily lives.

Arab people are notorious for their hospitality, with excessive feasts being the centre of most gatherings, until, that is, the time comes to clean up and you’re confronted with the large amounts of unwanted leftovers. But they’re not alone.

The World Food Program (WFP) estimates that nearly one-third of all food produced for consumption goes to waste. If food waste was a country, it would have been third only to the United States and China in terms of carbon dioxide production.

The issue has become so pressing that the United Nations has listed cutting down food waste as one of its Sustainable Development Goals by 2030. It is an upsetting problem parallel to the pressing issue of world hunger, in that while tons of food goes to landfills, nearly 1 in 9 people are starving or malnourished worldwide. The irony!

To make matters worse, food waste is catastrophic for the environment. The resources that go into producing food, from agricultural land, water, labour, and energy (the obtainment of which usually involves deforestation and displacement of people), would be for nothing if the product ended up in our trash.

But hope is not lost yet. September 29, 2020, was the first observance of the United Nations’ International Day of Awareness of Food Loss and Waste, where it recognizes that combatting food waste is a battle against both World Hunger and Climate Change.

Despite the grim facts and figures, food waste doesn’t need to be a tricky problem to combat. The key to reducing food waste lies in preparation and planning, while thriftiness and resourcefulness are the most sure-fire ways to lessen the amount of food that is thrown out:

Buy what you need

This sounds obvious but, somehow, tricky to implement at times. With proper meal planning, you can decide just how much food you need to buy when grocery shopping.

If you have a garden or even mint or chilli pots on your window sill, certain food scraps work well as plant fertilizers.

Get creative with your leftovers

Fruits and vegetables can go into smoothies. Leftover rice can be made into fried rice. Stale bread can be chopped up into squares, fried and used for salads. The possibilities are endless.

Take advantage of your freezer

Fruits, vegetables and bread can be kept in the freezer for longer stretches of time. Freezing cooked chicken and minced meat can also help cut down on prep time for meals.

Be wary of portions

Make note of how much of a meal you actually eat. The best way to avoid leftovers is to be conscious of how much food you’re making when preparing a meal. ​ 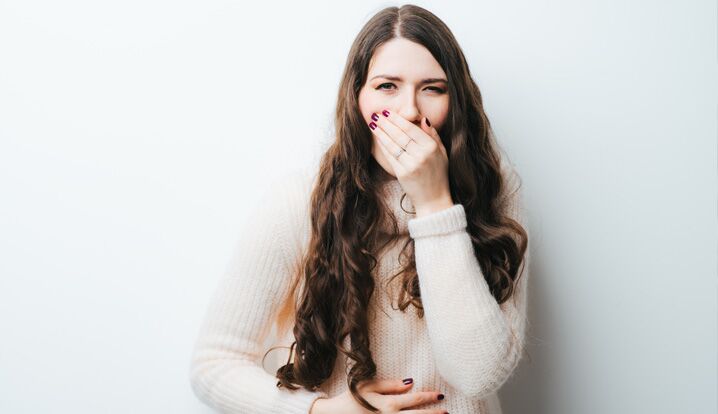 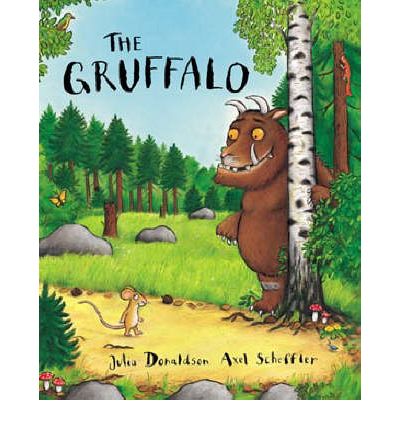 The Gruffalo Monster Story for Toddlers
My journey with conceiving: How my husband and I reconnected
Ask our experts directly now! 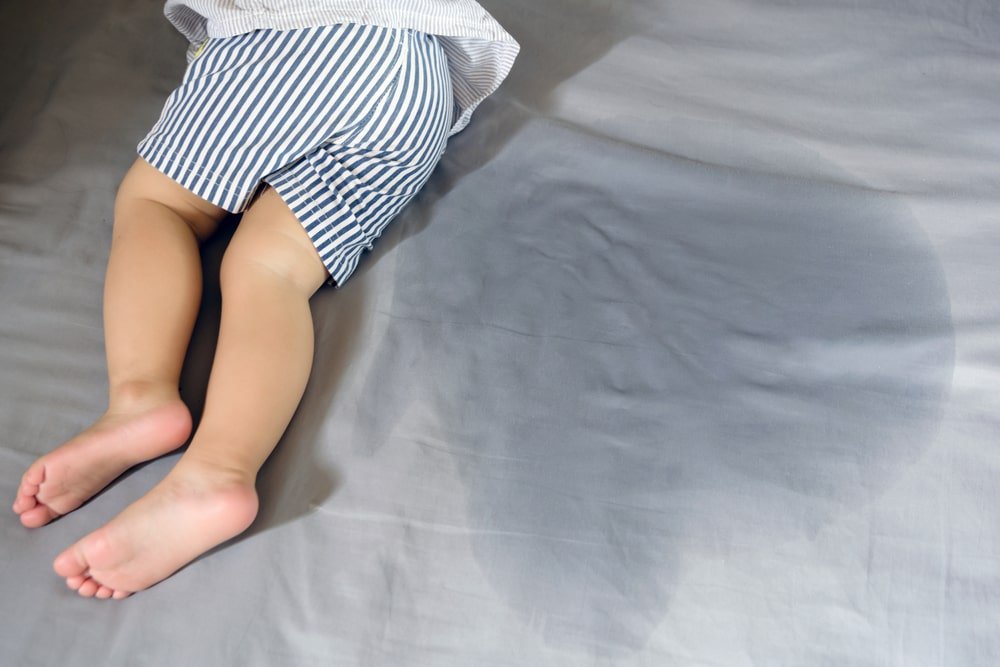 Bedwetting in children: causes and treatment 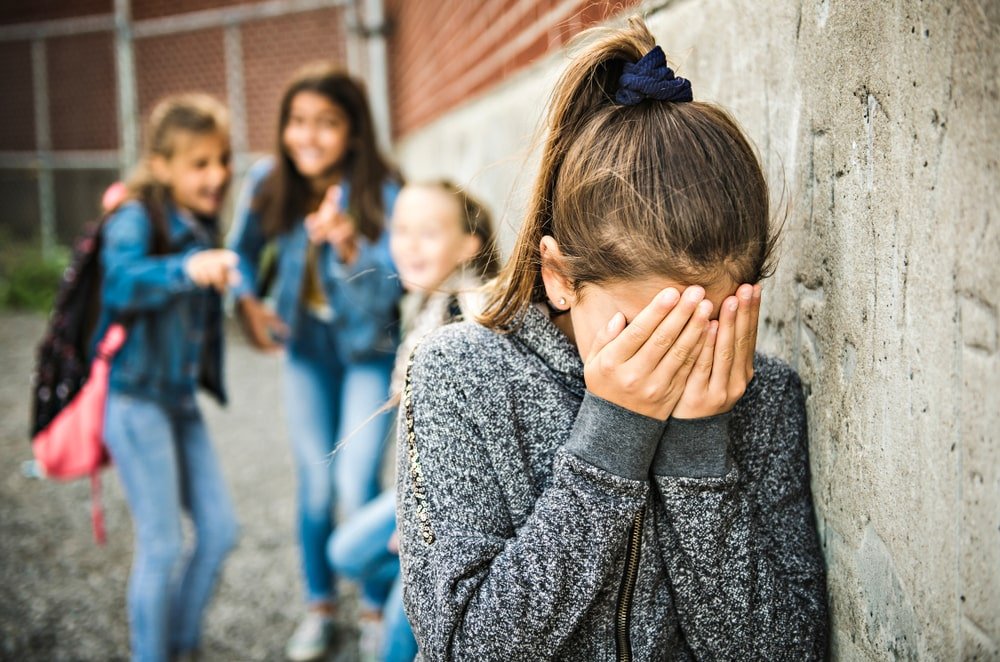 Helping Teens understand and deal with Bullies
How can you support your child with Dyscalculia?

The Right Educational Placement for My Special Needs Child 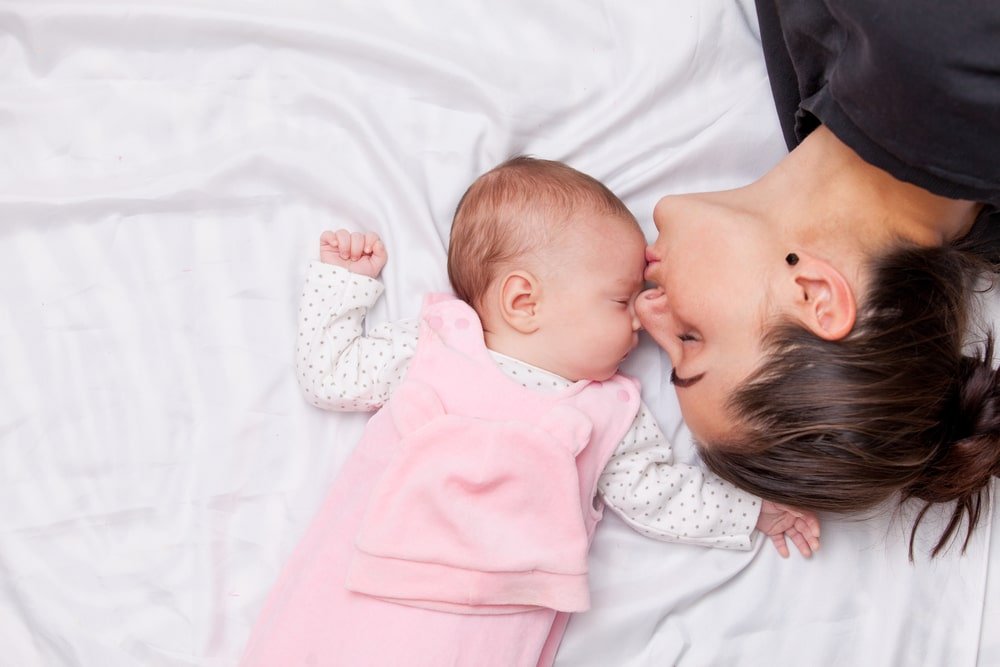 6 Tips to help you survive the first 6 weeks with a newborn
Early Adolescence: Track my development 11-14 years 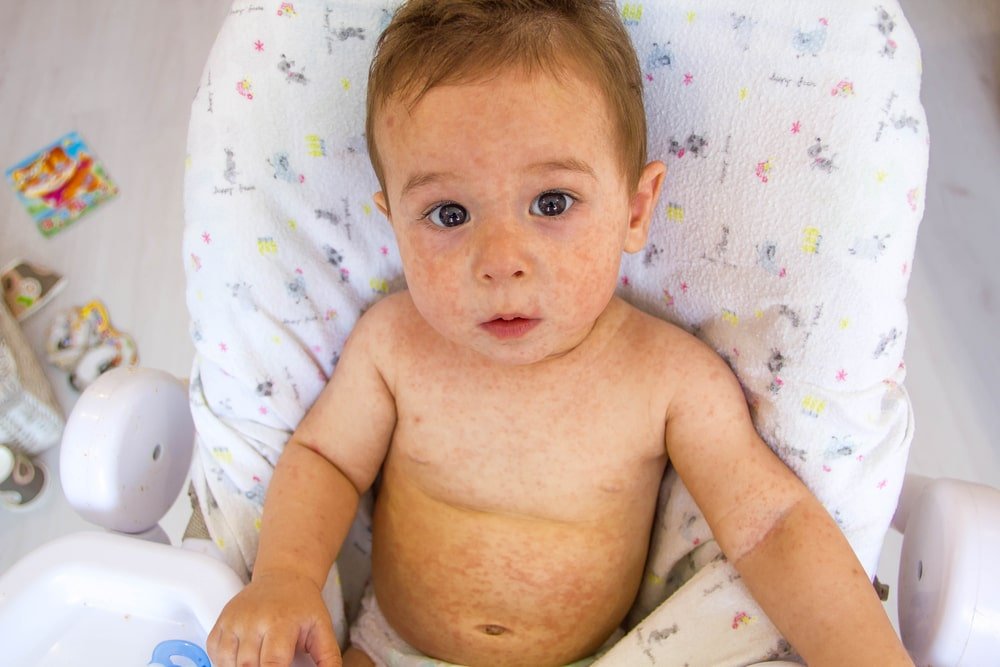 Helping your baby with food allergies: a dietitians guide